In 1935 there was the case of Elizabeth Ann Tilford, who was the only woman to be hanged in Oxford County. 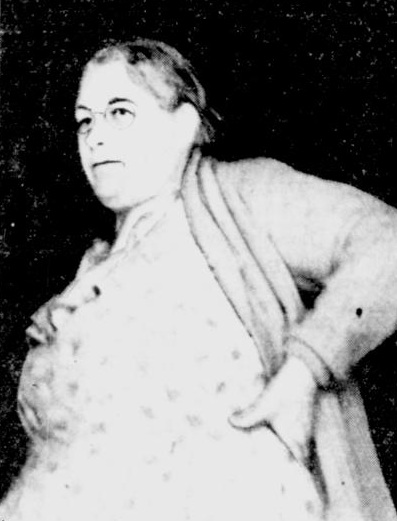 At the time of his death Tyrell was living at 37 Cronyn St. in Woodstock, Ontario with his wife of five years, Elizabeth Ann, who was almost 20 years older than he. After he passed away, it wasn't long before the rumours about his death started, and it would seem for good reason; this was not the first time that Elizabeth Tilford, mother of nine children.

Three dead husbands by the time she was 55 years old. Despite not much more than rumours and circumstantial evidence, the police believed the later. It was reportedly a phone call to police by a neighbour, who said that Elizabeth has called her after Tyrell's death, and asked her not to mention to anyone that she purchased arsenic, that convinced police to take another look at the circumstances of her husband's death. Tyrell Tilford's body was exhumed secretively during the night on April 25th, less than a month after his death. Analysis of the contents of his stomach revealed trace amounts of arsenic. On June 6th, 1935, police officially announced that there was an inquest into his death, and by June 11th, they had officially charged Elizabeth Tilford with the murder of her husband.

Elizabeth Tilford was born Elizabeth Ann Kaye in 1879 in Yorkshire, England, and married her first husband, Fred Yaxley, at the age of fifteen, in approximately 1894. She said she married him after "a challenge from an older woman"; he left her for another woman 6 months later. She admits that she did not get a divorce prior to marrying her cousin, William Walker in 1911. Fred passed away sometime after she had remarried. It is with her second husband that she first came to Canada in 1928. Unfortunately, shortly they arrived, William went blind, and was unable to work. He passed away in 1929. She then met Tyrell Tilford, who was to become her 3rd and final husband, in Woodstock, where they both sang in the same choir.

The more police learned about Elizabeth, the more suspicious they became.  On June 14th, 1935, the body of William Walker, Elizabeth's 2nd husband, was exhumed from the Baptist Cemetery in Woodstock, on special order by the Ontario Attorney General's Department. When he had passed in away in 1929, his cause of death was certified as a brain tumor. Police were now suspicious of his death as well, so his organs were removed and taken to Toronto for analysis, and he was re-interred. No poison was found in his system, though that didn't convince many people in town that he wasn't indeed murdered.

Eleven witnesses were called to testify against her, including those members of Tyrell's family who claimed he had made comments about his wife wanting him dead, and expressed worry over being poisoned. The prosecution attempted to paint a picture of Elizabeth as a cold-hearted, manipulative, gold-digging murderess. They were seemingly successful; on October 2nd, after six hours of deliberation, Elizabeth Ann Tilford was convicted of capital murder in the poisoning death of her husband Tyrell Tilford. The conviction came with an automatic sentence of death; the jury did not recommend mercy.

Still proclaiming her innocence, Elizabeth Tilford appealed her conviction to no avail, seeking a new trial,While she waited for her death sentence to be carried out, Tilford was said to able to hear the scaffold to be used for the hanging being erected outside in the courtyard of the jail below her cell.Tilford was judicially hanged at 1am on December 17th, 1935 in the Woodstock County jailyard. She was the first woman to be hanged in Canada in 62 years, and she maintained her innocence until the very end.

A small funeral and burial at Woodstock's Baptist Cemetery, with 13 people in attendance including some members of the press and a prison matron, followed her hanging. 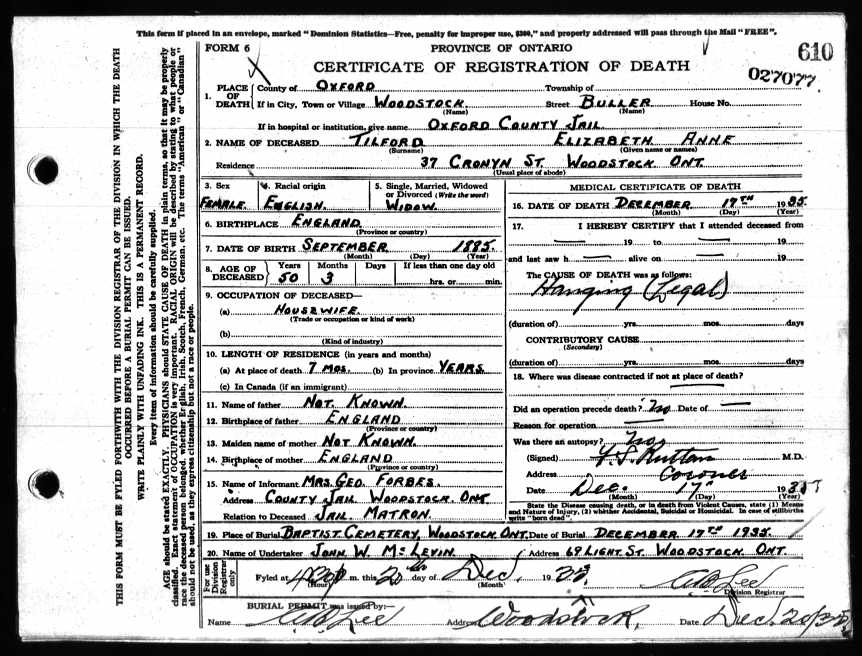 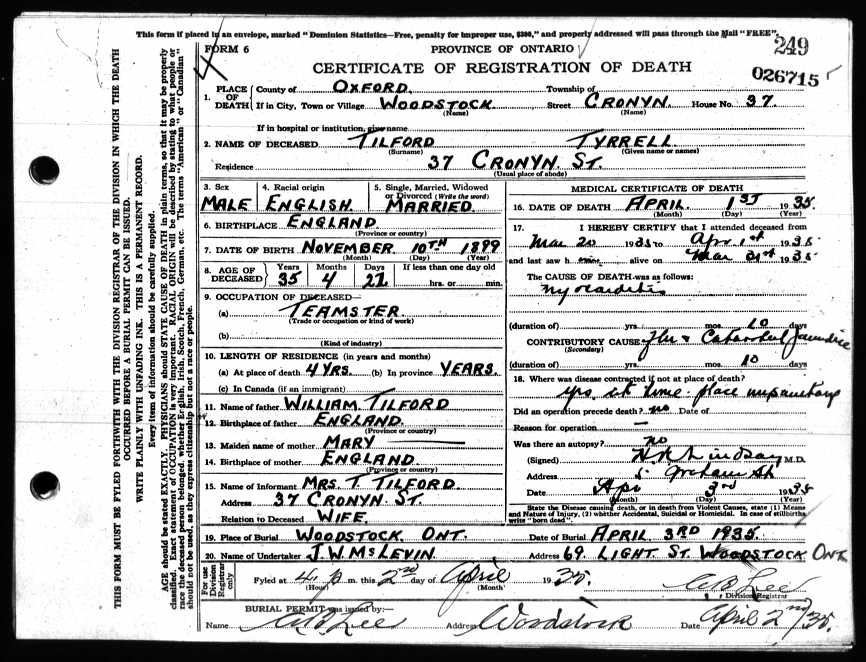 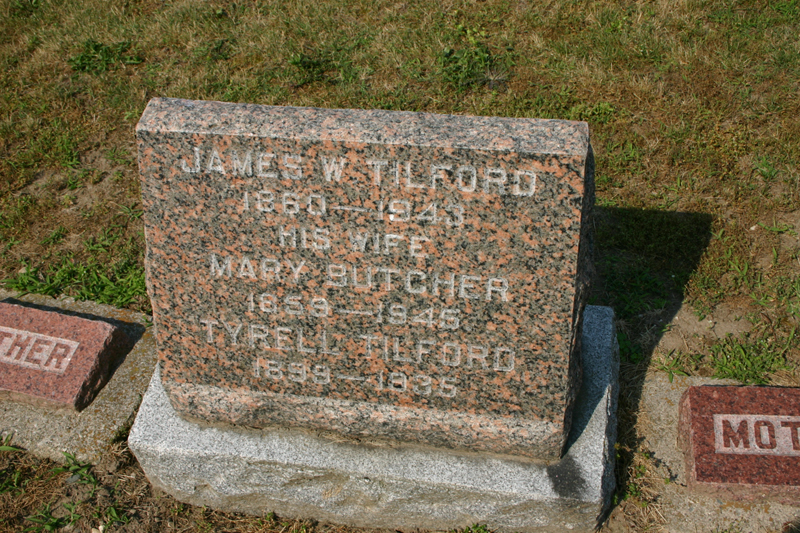