Although 1854 was thought to be the founding year of the Woodstock Young Men’s Christian Association, it was not until 1888 that the Woodstock Y.M.C.A. became a permanent fixture in the city. Fred Utley was the first paid secretary and the first meeting was held in the new Methodist Church (known as Central built in 1874 at the corner of Riddell and Adelaide Streets). Rooms were later rented over Codville’s Hardware store on the northwest corner of Dundas and Riddell, and a ladies’ auxiliary led a public subscription to furnish them.
On October 12th, 1908 a new building on the northwest corner of Dundas and Wellington Streets was dedicated. It included a gymnasium, pool and third floor rooms available to young working men. However, by 1958 the building was obsolete and a new location was purchased on the site of Zacharias Burtch’s first house at the top of Dundas hill, between Centre and Hincks Streets. Four years later, in 1962, the Woodstock Family YMCA opened. In January 1982 the Woodstock YMCA amalgamated with the Woodstock YWCA to form the YM-YWCA. In 1995 due to financial instability it became a branch of the London YMCA and at present (2013) it is a branch of the Western Ontario YMCA, located at 808 Dundas Street.
William Harrison (W.H.) Pierce was hired in 1912 and served the Woodstock Y for 43 years (with 33 year of those years being served as general-secretary). Well known local businessman Percy L. Canfield held the position of President from 1923-1955. During the early half of the Century, membership and activities increased with the Y-Beaver Minstrels (1920-1942) holding productions on the city hall stage and later the WCI auditorium. The shows usually had an all-male cast, some of them in black-face, and mimicked the 19th and 20th Central traveling minstrel shows in the United States. Over the years other programs and services have thrived such as the Y’s Men’s Club, Immigrant Settlement Services, Ambassadors Club, as well as a variety of sports and fitness programs, just to name a few.
Woodstock Young Women’s Christian Association (YWCA) was formed in 1914 when a number of prominent local women set up a dormitory on the second floor at 419 Dundas Street. In 1917 they purchased the Dufferin Hotel on Peel Street and in 1953 a gymnasium was added on. After amalgamation with the YMCA in 1982, the Peel Street building was used as a housing co-op, but was sold in 1985 when they could not afford to repair the building to city standards.
As part of the 150th birth celebrations of the Woodstock YMCA-YWCA, local playwright and long-time YMCA volunteer, Bill Butt was asked to write a play chronicling the history of the organization. 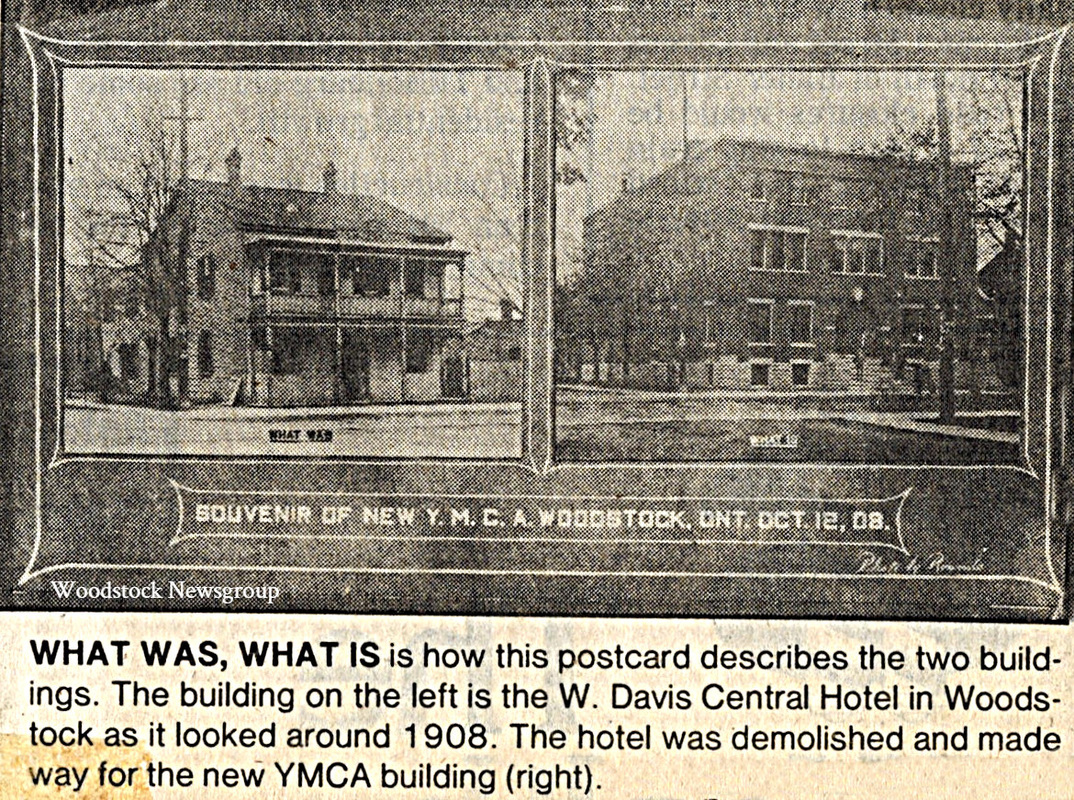 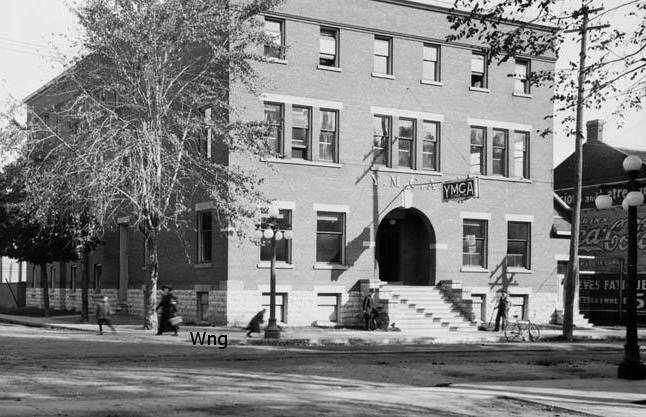 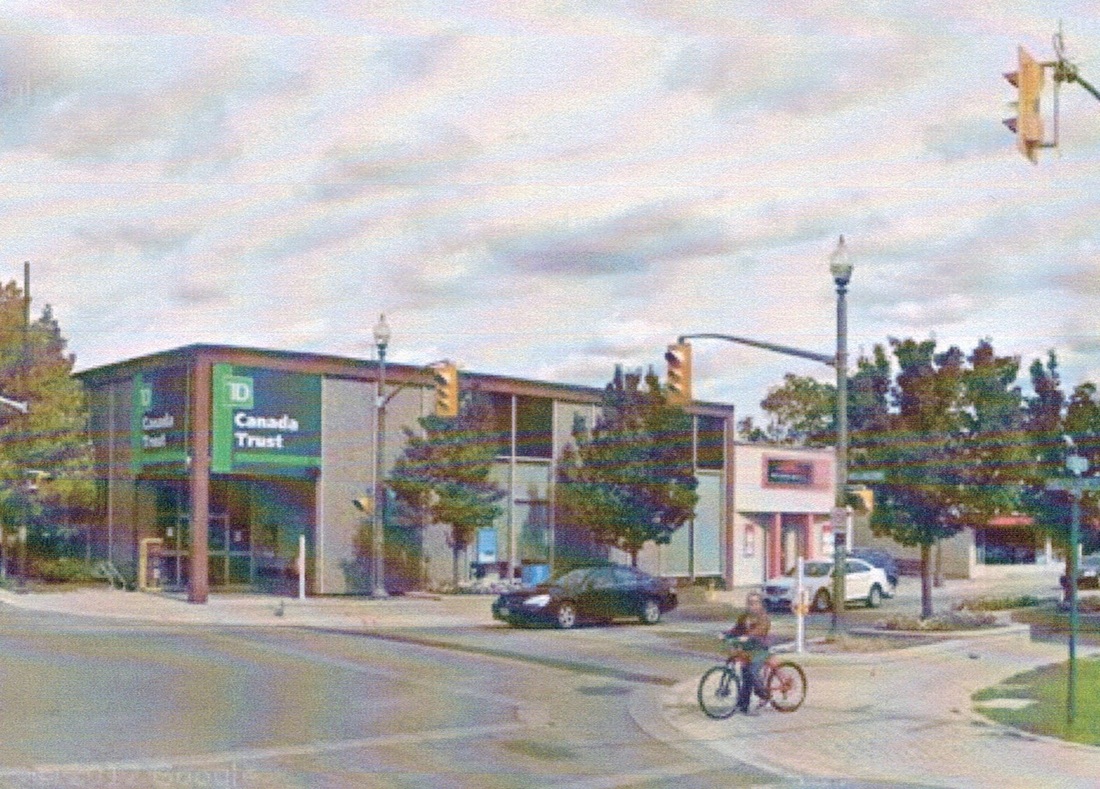 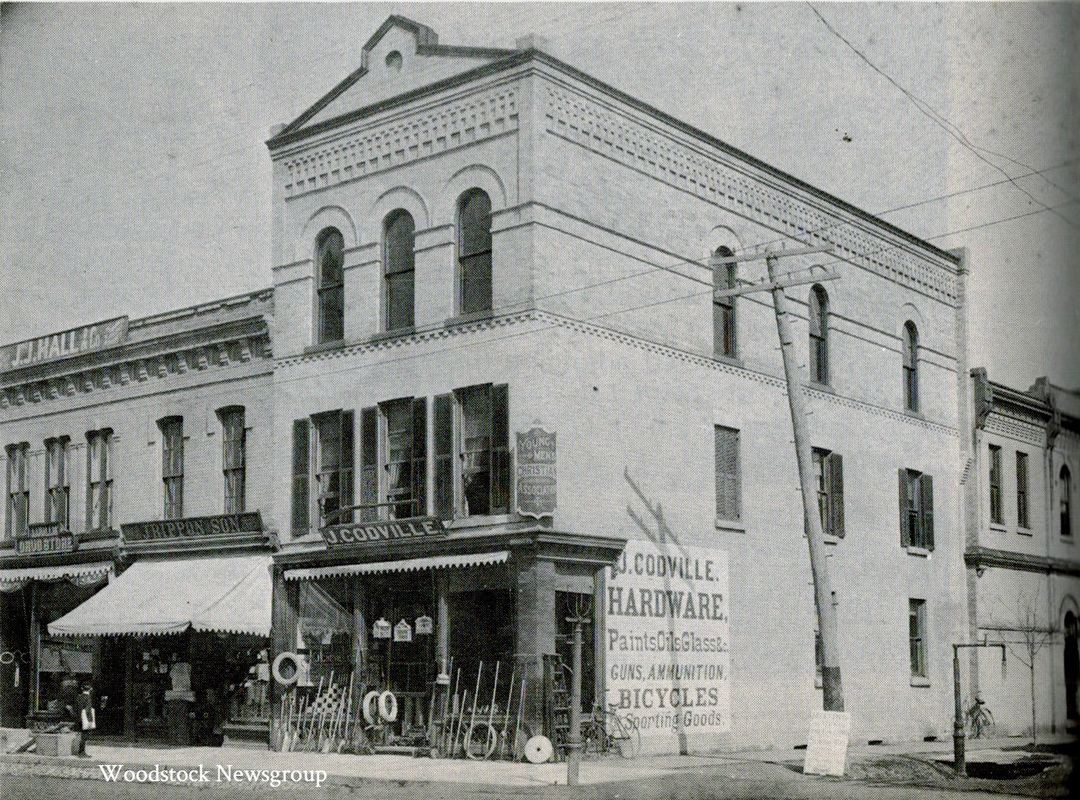